Church Street, under I-4, is closing for 72 hours 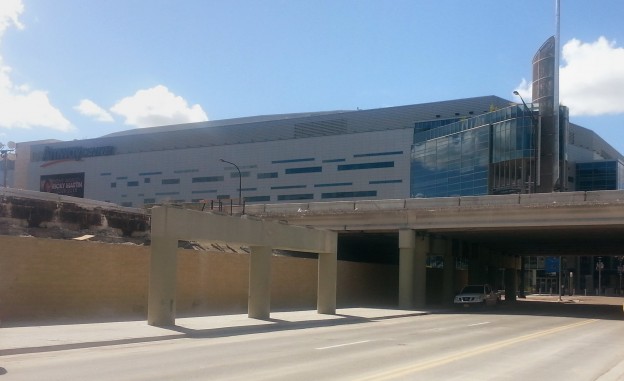 Extensive construction work on the Ultimate I-4 project is continuing in downtown Orlando as nightly closures of Church Street under Interstate 4 (I-4) are temporarily transitioning into a continuous closure.

During a three-week stint of nightly closures at Church Street between September and October, workers were able to remove portions of the previously closed I-4 entrance and exit ramps to South Street. The continuous closure will allow workers to safely remove the beams that supported the old roadway.

The detour for this closure is South Street for traffic approaching Church Street from the west side of I-4 and Central Boulevard for traffic approaching from the east side of I-4. During these closures, pedestrian access is also closed at Church Street under I-4. Pedestrians may cross under I-4 at Pine Street or South Street. For more information, log on to I4Ultimate.com/ChurchStreet.