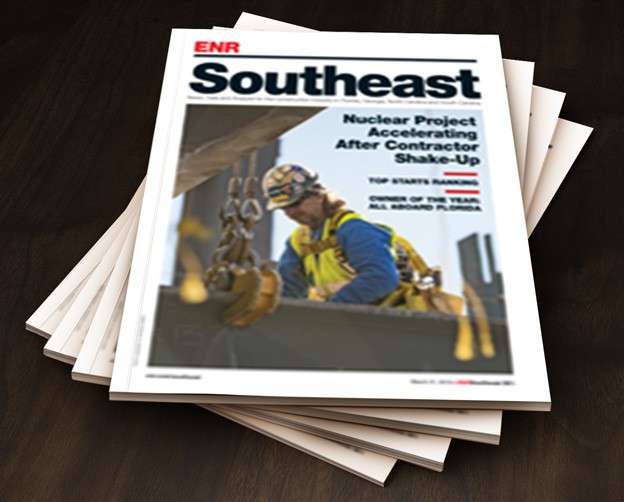 The I-4 Ultimate project earned first place recognition for largest contract to start construction in 2015.

The praise was awarded by the engineering trade magazine ENRSoutheast, a division of Engineering News-Record publications.

Judges examined factors such as project budget, length and number of contractors.

I-4 Ultimate beat out 49 other projects throughout the Southeast. The project’s $2.3 billion budget was more than triple the budget of the next highest one, the I-77 Express Lanes project in Charlotte, NC.

Florida also had the most contracted projects in the Southeast with 31 projects.

The 50 projects are just a small sampling of the region’s economic prosperity, ENRSoutheast said in its news release.

The Southeast’s construction economy is booming, thanks to a strong residential market and a rebounding health care sector, the release stated.

The I-4 Ultimate project’s 21-mile expansion speaks to the region and state’s economic well-being. The project will revamp or construct more than 100 bridges, reconstruct 15 major interchanges and add express lanes throughout the corridor.

The I-4 Ultimate project will transform travel for drivers who comprise the 1.5 million trips via Interstate 4 a day. The entire project is expected to be complete in 2021.