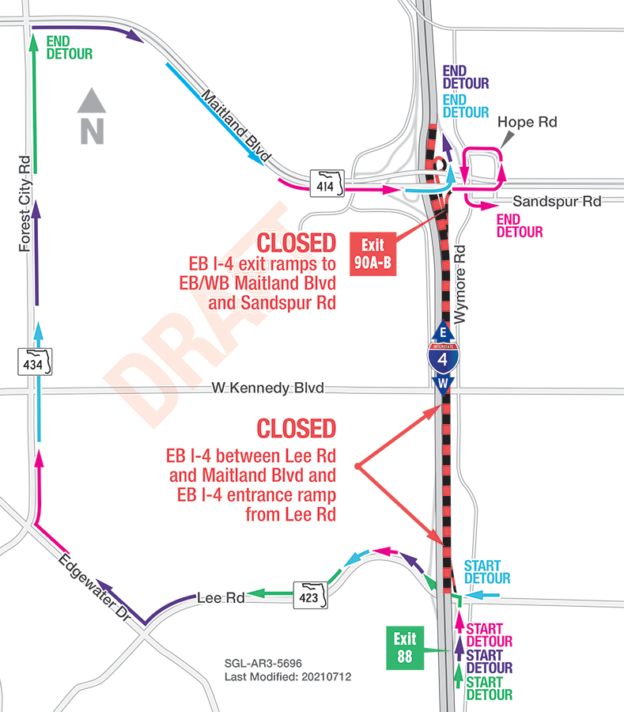 The Florida Department of Transportation (FDOT) is temporarily closing eastbound Interstate 4 (I-4) between Lee Road and Maitland Boulevard (State Road 414) from midnight to 4 a.m. July 23 and… Read More 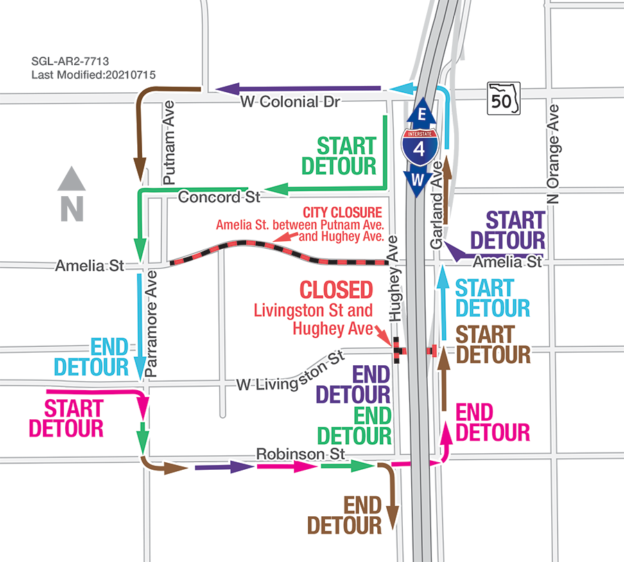 The Florida Department of Transportation (FDOT) is temporarily closing the intersection of Livingston Street and Hughey Avenue as soon as 8 p.m. Friday, July 16, and reopening by 6 a.m…. Read More 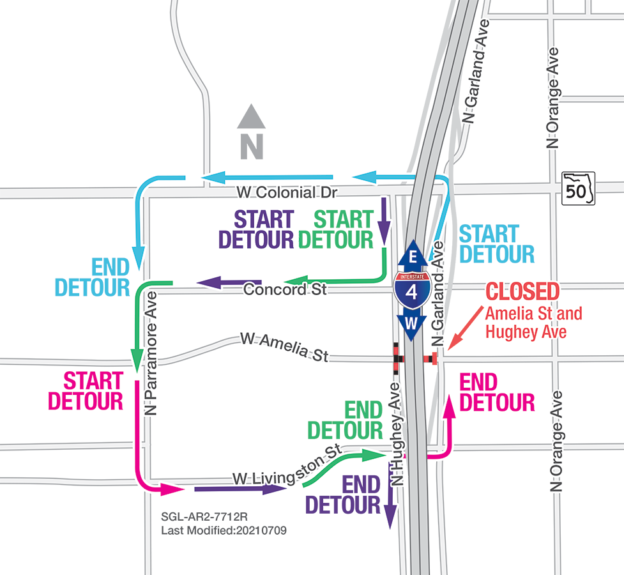 The Florida Department of Transportation (FDOT) is temporarily closing the intersection of Amelia Street and Hughey Avenue as soon as 8 p.m. Friday, July 9, and reopening by 6 a.m…. Read More 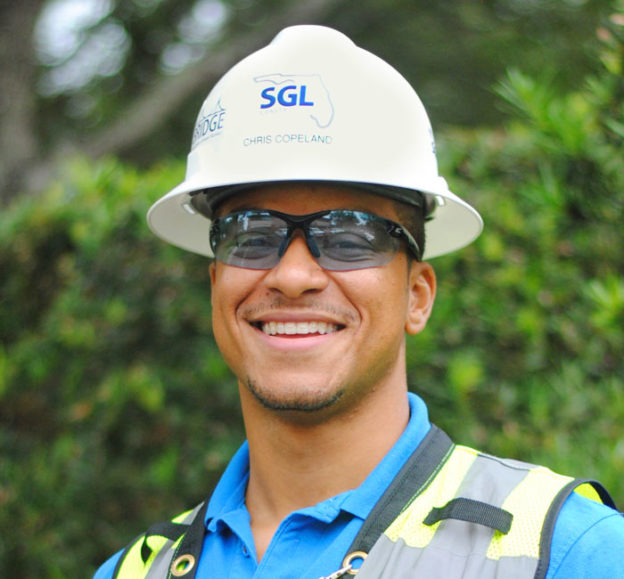 It’s good because you learn so much

Chris Copeland is learning multiple sides of civil engineering through each rotation of the Skanska Core Competency Training Program (CCTP) — one of several on-the-job training programs offered by Skanska.

Despite the fast pace, he enjoys the challenge. “It’s good because you learn so much,” he said. “You get to network and meet new people.”

In high school, Copeland took technical drawing and computer-aided design and drafting classes. But he said he was always a fan of Legos and building things. He got the idea of becoming a civil engineer from his older brother, who also wanted to be one. He chose to go to Virginia Military Institute because they offered civil engineering and a full athletic scholarship in football. “I kind of knew what I wanted to do, and I just made it happen,” he said.

Before joining the I-4 Ultimate project, Copeland worked at the Skanska office in Virginia Beach and started out as an estimator for the Pensacola Bay Bridge project. He wanted to be a part of the I-4 Ultimate project because of its scale. “I was excited when they said that I get to come here for a long period of time,” Copeland said. “I knew it was going to be a pretty significant project for us. Just from the size of it and that they want it to be a signature corridor.” 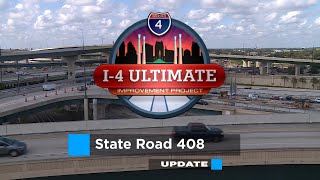 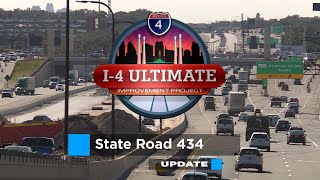 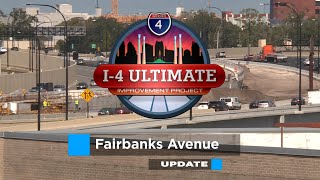 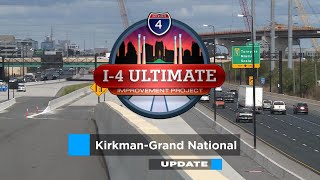 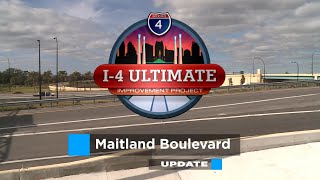 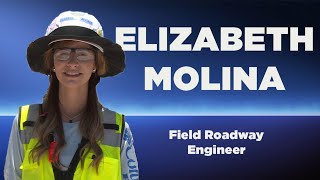