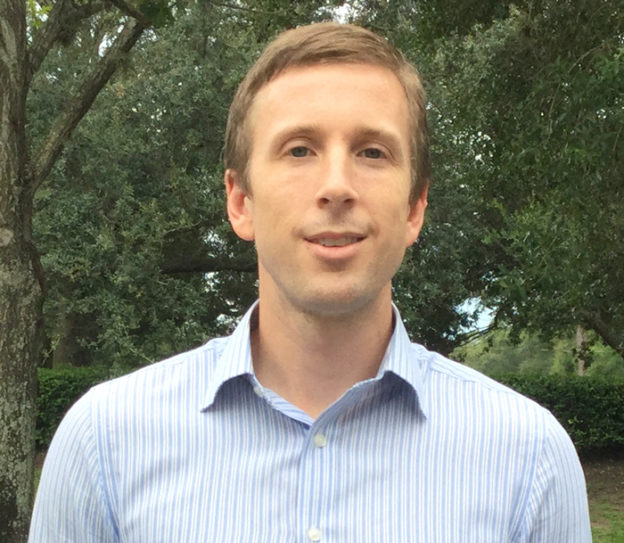 Kevin Hayden is only three months into his new role as Florida Department of Transportation’s Deputy Project Manager, but he likes the change of pace and challenge it brings. “I wanted to explore new avenues,” he said.

Hayden is a geotechnical engineer, which is a civil engineering field that deals with foundations for roadways and bridges. When he saw that there was a position for deputy project manager, he applied. “The I-4 Ultimate project is something that I wanted to be involved with, and I was lucky enough to get the job,” he said.

As deputy project manager he helps resolve contractual issues and manages the oversight staff for construction, operations and maintenance of the project.

He originally wanted to become a doctor and started out as a biology major at Florida State University. “Somewhere along the way I decided to change course and ended up in civil engineering,” he said. “But because I’ve always had a fascination with the development of cities and roads, I felt like it was the right fit.”

Hayden grew up in Maitland and feels proud to be working on a project this big. He currently lives in DeLand with his wife and three young children. “It’s exciting to be a part of a project that’s so close to home,” he said. “Looking back, who knew after all these years travelling the interstate that I’d be a part of the team that reshapes I-4 and Central Florida.”