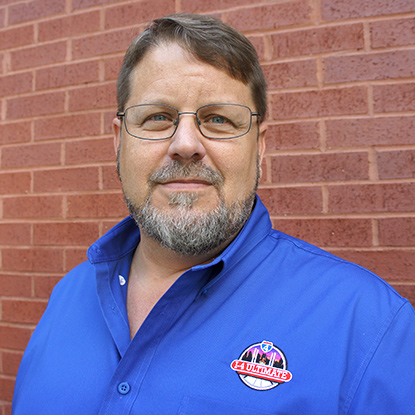 As a Project Administrator performing Construction Oversight Services, Roy Schofield keeps watch over the 21-mile stretch of the I-4 Ultimate project, plus another three miles on each end because of service patrol limits.

Those 27 miles are a lot to monitor while construction progresses, but it seems to come naturally to him.

Schofield has 34 years in the highway construction industry and is the third of four generations in his family of highway contractors, engineers, supervisors and inspectors. That represents about 75 years of experience in the business, stretching from grandfather Red to son Justin.

“It’s in my blood,” said Schofield, whose duties include making sure that I-4 Ultimate reconstruction project is well maintained during construction and remains a safe and efficient travel route, just as his parents might have done on other state highways.

His father was the District Maintenance Engineer for the Florida Department of Transportation in District 4. His mother was the Director of Facilities and Communications for Florida’s Turnpike. The Eleanor Register Turnpike Operations Center in Pompano Beach is named for her.

Schofield, who works for HNTB – the Construction Oversight Services consultant to FDOT – drives the entire length of the project in each direction at least twice a day. “I want to minimize the impact of the construction on the motoring public by making sure traffic can flow as safely and efficiently as possible.”

All that driving might sound tedious, but it’s needed to monitor the vast and changing project. “I’ve always enjoyed highway construction work,” Schofield said. “I couldn’t imagine doing anything else.”

However, he did interrupt his career when the U.S. Coast Guard called him to active duty and sent his unit to deal with security at a major Saudi Arabian port during Operation Desert Storm in 1990 and 1991. While there, he earned several commendations, including the Coast Guard Distinguished Service Medal.

When he’s not monitoring I-4, he likes to share his spare time with his wife, Stephanie Grindell, at their home in Broward County. That is, of course, when he’s not working in Central Florida and she’s not traveling for business. Stephanie is a registered professional engineer and is in the construction field as well. 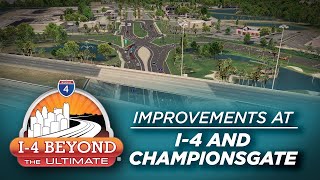 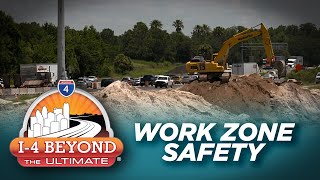 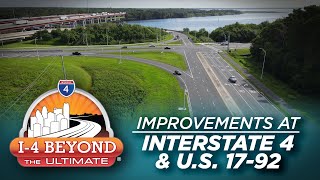 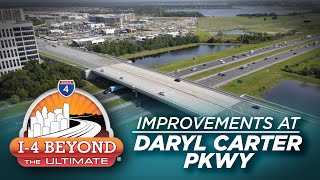