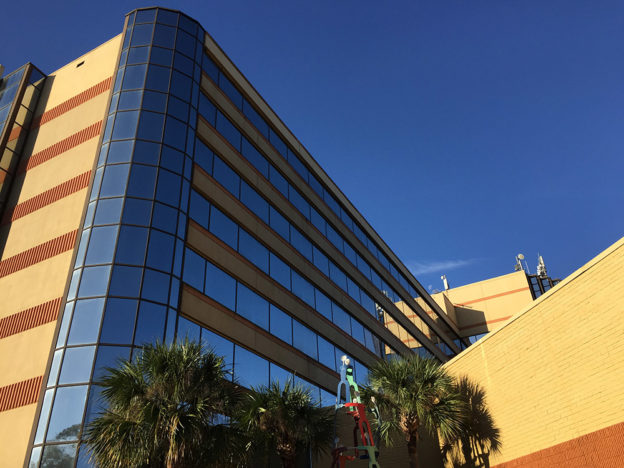 Via @i4Ultimate: Open house for I-4 Ultimate project scheduled for Feb. 9 in Altamonte Springs http://fdot.tips/2iBvVsZ

The public is invited to learn more about the I-4 Ultimate project and how it is transforming 21 miles of Interstate 4 during a public information open house scheduled from 5 to 8 p.m. Thursday, February 9, at the Hilton Orlando/Altamonte Springs, located at 350 Northlake Blvd.

The public meeting in the Seminole County area of the I-4 Ultimate project is the fifth time the Florida Department of Transportation has hosted open houses for the project. The first four open houses were held in 2015; however, the meeting for Seminole County was delayed until construction began to ramp up in Altamonte Springs and Longwood. The public information meeting is an informal open house. Plans will be available for review and an informative video will be shown.

“We encourage the public to attend this event to learn more about the project, view area maps and displays, and discuss the project with staff,” said Loreen Bobo, P.E., I-4 Ultimate Construction Program Manager.

The project officially launched in February 2015 and expected completion is 2021. The I-4 Ultimate project is rebuilding 21 miles of I-4 from Kirkman Road in Orange County to State Road 434 in Seminole County, adding two new dynamic tolled Express Lanes in each direction, replacing more than 140 bridges, reconfiguring 15 major interchanges and reconstructing the entire existing roadway.

For more information about the I-4 Ultimate project, visit i4ultimate.com.