Updating Electronic Maps to Navigate I-4 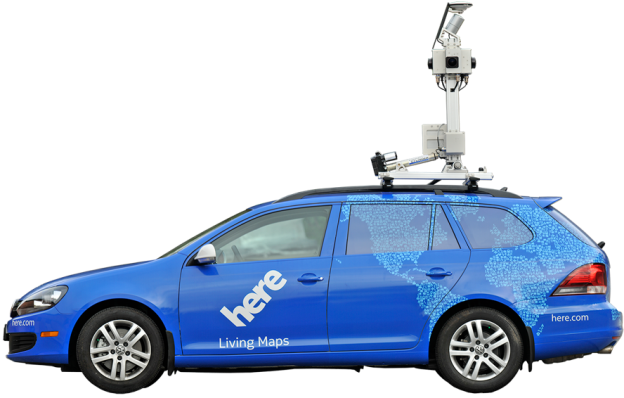 The intricate work of the I-4 Ultimate project requires closing ramps and moving lanes. It also means keeping the public informed of the changes that ultimately will increase safety and mobility.

Advanced construction alerts are available via text and email by signing up at i4ultimate.com/alerts. The alerts also signal companies that produce electronic maps for cars and trucks, warning that maps and databases may need updating.

Among the busiest electronic mappers in Central Florida are the people at HERE. The group was formerly owned by Nokia and is now part of a consortium of automakers – AUDI AG, BMW Group and Daimler AG. HERE powers and updates the maps on in-dash navigation screens. HERE also supports many smartphones as well as companies such as FedEx, Garmin, OnStar and the Federal Highway Administration.

“HERE is behind the screen in a lot of applications and products,” said Chris Hardin, Geographic Analyst, who keeps up with developments on and alongside I-4 for HERE.

Because the company needs precise maps, Hardin or others on the HERE team often find themselves driving the newly changed roads to get a firsthand feel for the modifications. If a significant lane shift appears, they will note it in the database even though the basic route has not changed.

Trips to confirm changed roads often include a special “field collection” car. Furnished with a 360-degree camera, video capture, GPS, and laser-based radar, the equipment captures the exact look and boundaries of changing road patterns that are transformed into electronic maps and 3D applications.

Such precision mapping will also gain importance with the advent of self-driving cars and vehicles that can communicate with each other.