WB I-4 Rolling Roadblocks and On-Ramp Closures for Bridge Work Near S.R. 408 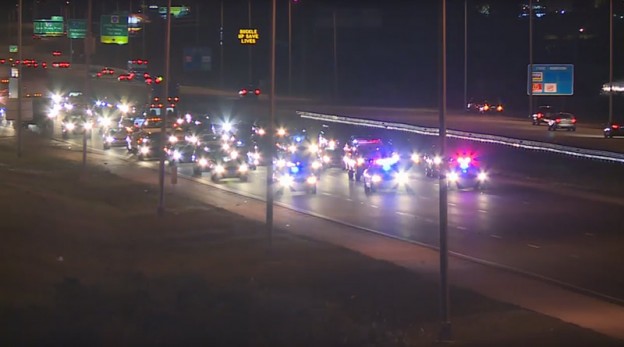